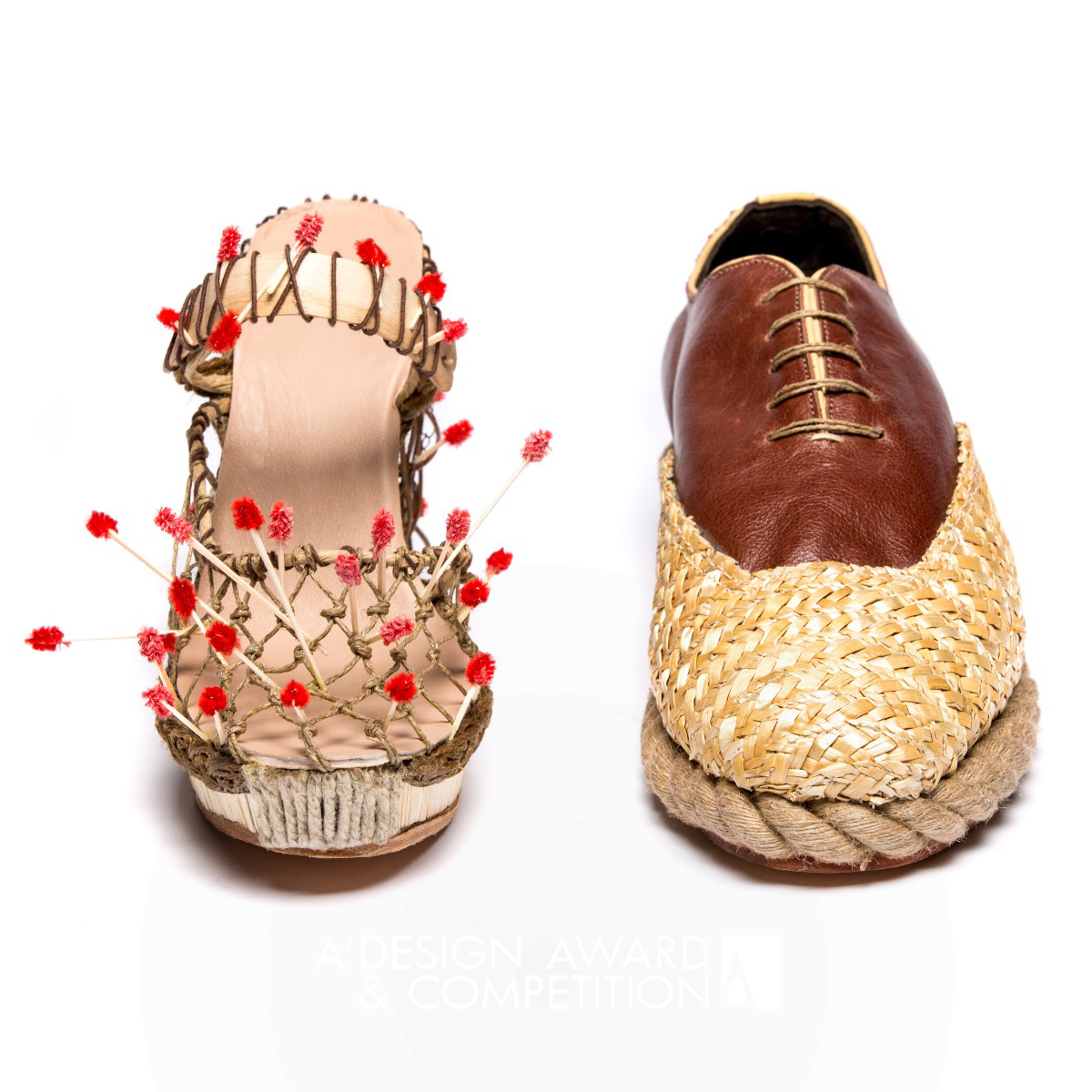 The design was inspired by a traditional Chinese story named "To Borrow Arrows with Thatched Boats", when two kingdoms were in a war. It was interpreted in the designer's own way, inspiring the designer to create a pair of shoes with two different design but yet consistent and connected. The designer wanted to express the story with the shoes representing a couple in a fight, delivering the story that even in hard times they are inseparable. The design is two physically functional and wearable footwear that were made with non traditional material but with traditional techniques.

Good design deserves great recognition. Everyday, we are pleased to feature amazing designers who create original and innovative designs, amazing architecture, stylish fashion and creative graphics. Today, we are presenting you one of the World’s greatest designers. Checkout an award-winning design portfolio today and get your daily design inspiration. 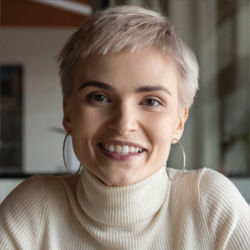 Who Design features inspiring and stylish footwear and legwear from fashion designers worldwide.

Who Design featuring great design, architecture, fashion, graphics and innovation from across the globe.